FlowCoder is a software framework for rapid visual prototyping, functional testing, fuzzing and verification of networking stacks at all layers. The packet processing logic is defined by an executable flowchart built from graphical blocks interconnected with software wires. FlowCoder can play a role of a client, server, or MITM network nodes. 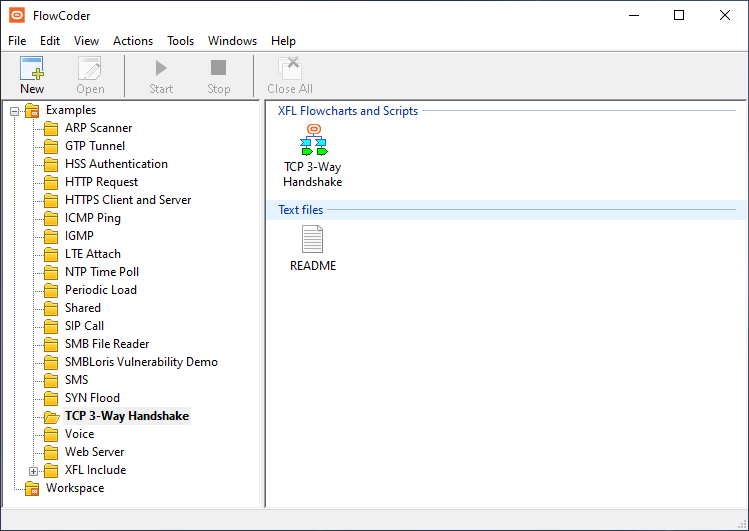 XFL Studio or just Studio, the main element of FlowCoder. 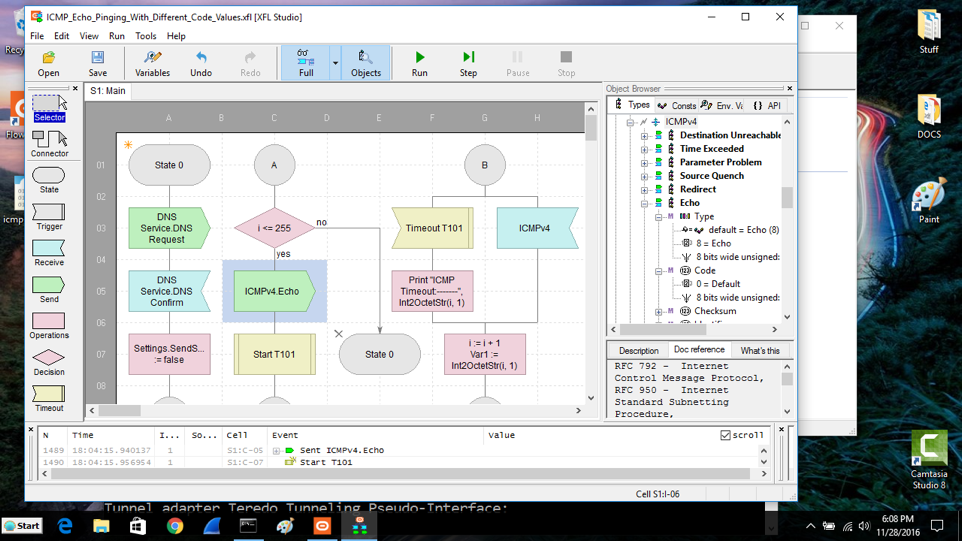 XFL (EXecutable Flowchart Language) is a Domain-Specific Language (DSL) for programming, fuzzing and pen testing of computer networks. XFL makes creating of packet driven state machines easy and fast, with no or a minimal amount of coding.

XFL is a Visual Programming Language. Its source code is a 2D flowchart. The edges of the flowchart graph indicates control flow, while vertices send/receive network packets and perform operations on the packets’ data. XFL primitives are called Blocks and Connections.

XFL Flowchart, or just a Flowchart is a central element of FlowCoder. It defines an executeble finite state machine with network packets as inputs/outputs. 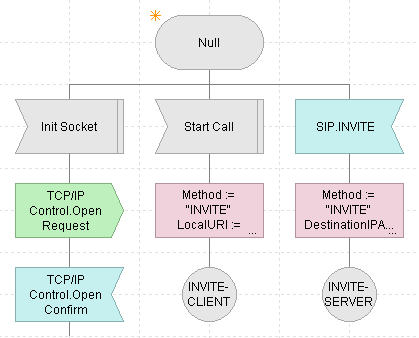 A Flowchart can execute under Win10 and Linux.

Multiple copies (instances) of a Flowchart can execute concurrently.

Atomic graphical primitives comprising a Flowchart are called Blocks. Blocks are placed on a background grid of XFL Canvas worksheets. 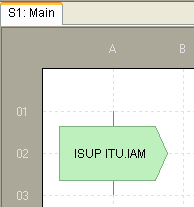 Blocks have powerful data processing capabilities. They can dynamically read and write values of variables associated with the executing instances. Read more on Blocks… 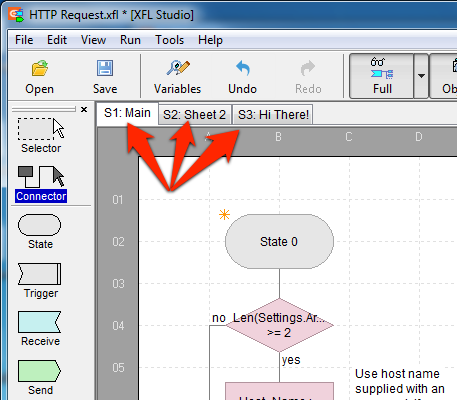 XFL Canvas is the pane in the center of the Studio window where a Flowchart is drawn. See more about XFL Canvas …

One can Copy/Paste packets from Pcap file into XFL Canvas. The pasted packets are auto converted into Send or Receive Blocks.

Blocks are connected by a “wire” built out of background grid segments. For a directly connected Block pair, an egress point of one Block is connected to an ingress point of the other with no blocks in between. 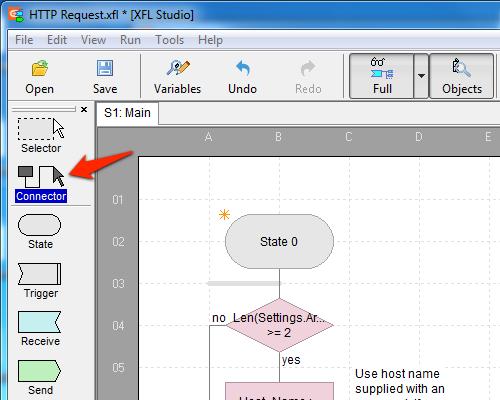 Connections are built by selecting segments of the background grid with Connector pointer tool (black arrow) from the toolbar.

A logical state defined by a Flowchart is called a State. During execution of a Flowchart by an instance, the latter transitions between states defined by the former. Read more on States… 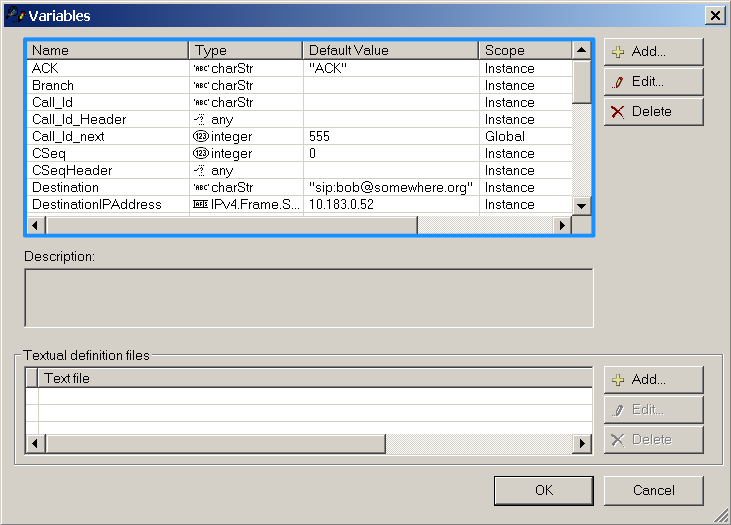 A Flowchart supports variables of primitive (integer, character string, etc.) and complex (arrays, structures, etc.) types. Variables of any complex data type present in the supported protocol specs can be defined. Variable scope can be local or global (shared by all instances).

Variables are used to send data into the network, capture incoming data on the receive side, store and process data internally. Read more on variables…

Instances are concurrent threads of control executing a Flowchart. Instances execute the same state machine (stack logic described by the Flowchart) but have separate contexts (env, local data, etc.). One can think of instances as concurrent calls/transactions.

Point of Control and Observation - point in the protocol stack, where FlowCoder can intercept network data. Usually a PCO is located at the point where PDUs of a certain stack layer are exchanged over the network, and is named after that layer - like HTTP, FTP, DNS, etc.
Sometimes a PCO resides at the top of a network service, and in this case it operates not with actual PDUs, but with local service primitives. Such PCOs usually have “Service” postfix in their names.

Protocol Data Unit - a basic unit of exchange at a given PCO. PDUs are “sent at PCO” and “received at PCO”. E.g., HTTP.GET and DNS.Response are PDUs at HTTP and DNS PCOs respectively. 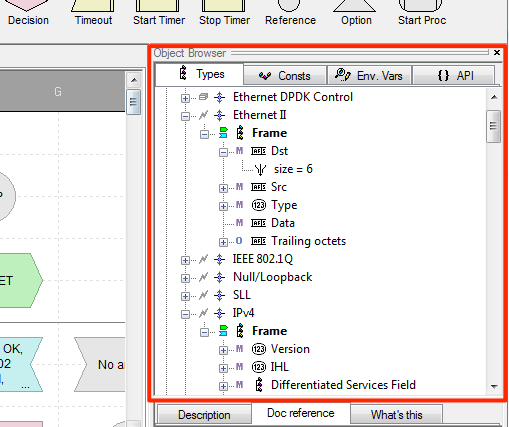